The Summer and the Fall 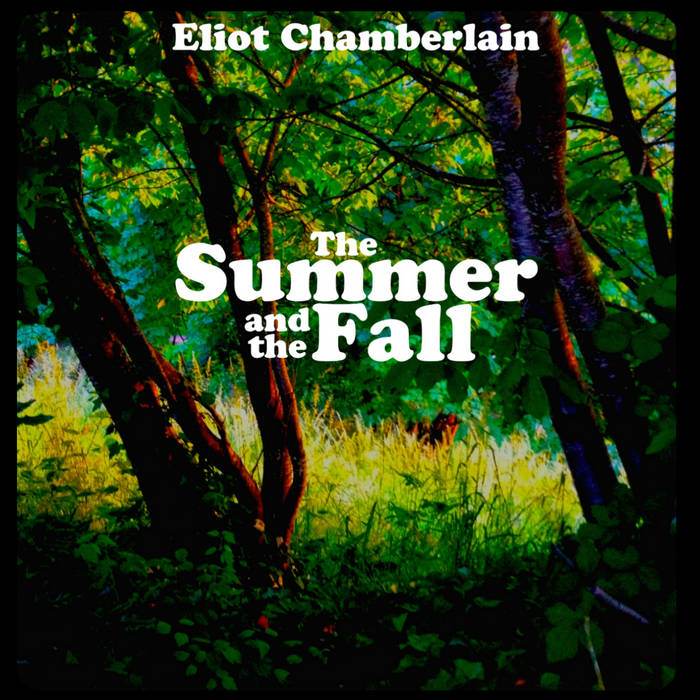 See the movie at eliotchamberlain.com

Recorded at the Glue Factory, Taborspace, 2174 Coronet, Shelby's attic, and Mark's Basement.
Mixing by EC and Rick Howard.
Initially mastered in 2016 by Adam Gonsalves at Telegraph Mastering
Some of this was remixed and remastered for the film version of the record.

Bandcamp Daily  your guide to the world of Bandcamp